This past summer, a federal appeals court ruled Google Earth images and other similar content could be admitted during trial as evidence. The case at hand concerned the arrest of an immigrant by the Arizona-Mexico border. The immigrant claimed he was arrested in Mexico, rather than on U.S. soil, however one of the agents who made the arrest recorded the precise coordinates of the arrest on his handheld GPS device. At the trial, the satellite image produced by Google was used as evidence that the arrest occurred in the U.S. While the man’s attorney argued the Google Earth satellite image was hearsay, the court ruled the image does not amount to hearsay as there is no human intervention and the image “makes no assertion.” In other words, the computer program, rather than the person, did the real work. The ruling was a big win for the use of multimedia in the courtroom, and will no doubt have interesting repercussions in the world of trial support technology.

When reading this ruling, premises liability attorneys across the United States likely had an “a-ha” moment. Consider that one of the most important elements in a premises liability case is proving notice of the dangerous condition. Using Google Street View, it may now be possible to determine whether the condition in question existed for a sufficient length of time to enable the defendant to discover it. Those who have experienced a traumatic accident may not always remember the details as clearly as their attorney would wish. There can be an illusionary response from the brain during an accident which can fragment the person’s exact memories of the accident.

How to Use Google Street View

While Google Maps are often referred to in a general sense, there are many features contained within Google Maps such as Street View, Earth, Terrain, Traffic and Bicycling, all of which allow you to access unique information and data which can potentially supplement your premises liability case. You will first install Google Earth by going to https://www.google.com/earth/, and following the download instructions. If you are not familiar with Google Street View, you can access it as follows:

Further Reading: Content Marketing for Attorneys – 5 Reasons You Should Leverage Your Expertise

Helping Our Clients with Technology

Google Maps, Google Street View, and other social media may truly be a game-changer for those with premises liability cases by providing an entirely new way of gathering evidence, particularly for those in which structures, signs, lighting, railings, snowy or icy sidewalks or blocked signs might be an issue. If you would like to learn more about how Google Maps could assist your case,  or are curious about how we can help you use multimedia in the courtroom to give you an advantage in trial, give Law Father a call at 1-720-420-4931 or fill out our contact form. 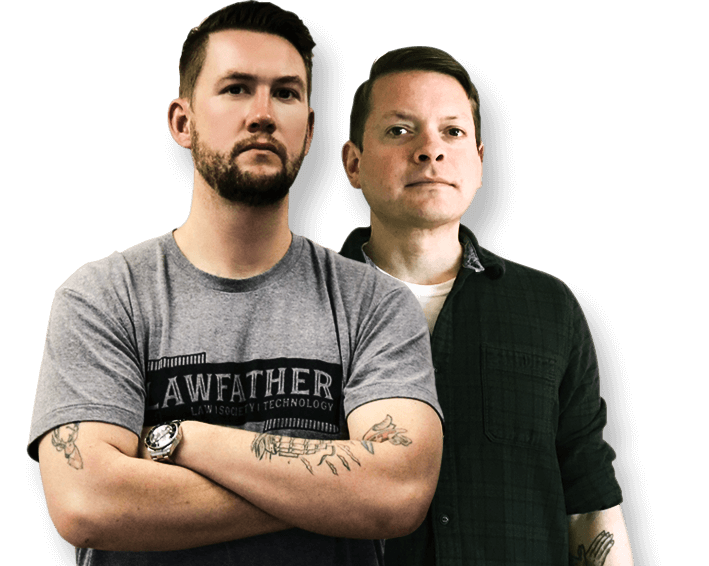